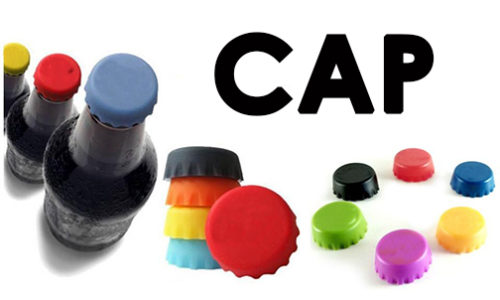 Recently, I noticed many appraisers were excited about a new bill that was introduced in Virginia. This bill initially sounded favorable to me, but as I examined it more closely, I quickly became concerned with the excitement that was building up around it in the appraiser community. Laws in general are typically difficult to understand, and they can look better at first glance than they actually are. It is important for us to analyze new laws carefully before we advocate for them.

Senate Bill 655 had two main components. Firstly, it would require AMCs to disclose the amount charged for their services. In my eyes, this was a positive feature of the bill as transparency is generally a valuable thing, especially when it comes to government. However, the second part of the bill put a cap on the amount that the consumer would be charged for an AMC’s service – specifically that cap would be 20%. In other words, an AMC could charge the consumer no more than 20% of the total appraisal fee.

At first, this may seem like a fantastic way to keep AMCs in check and insure that appraisers are treated fairly, but I want you to try slowing down and really thinking through the consequences of this type of law. When we allow the government to limit the amount companies can charge, we also, by default, allow the government to limit the amount our own company can charge.

The same principles that apply to others also apply to you. I doubt that appraisers would be as excited if a cap were placed on appraisers and how much they could charge for their services. In order for a free market to work, companies need to be able to charge what they deem their service is worth. Before you advocate new rules, make sure you’re okay with those same rules being applied to you. P.S. Senate Bill 655 died a quick painless death – thank goodness.

For more information on this subject, please download and listen to The Appraiser Coach Podcast Episode: 327 – Good for the Goose Good for the Gander