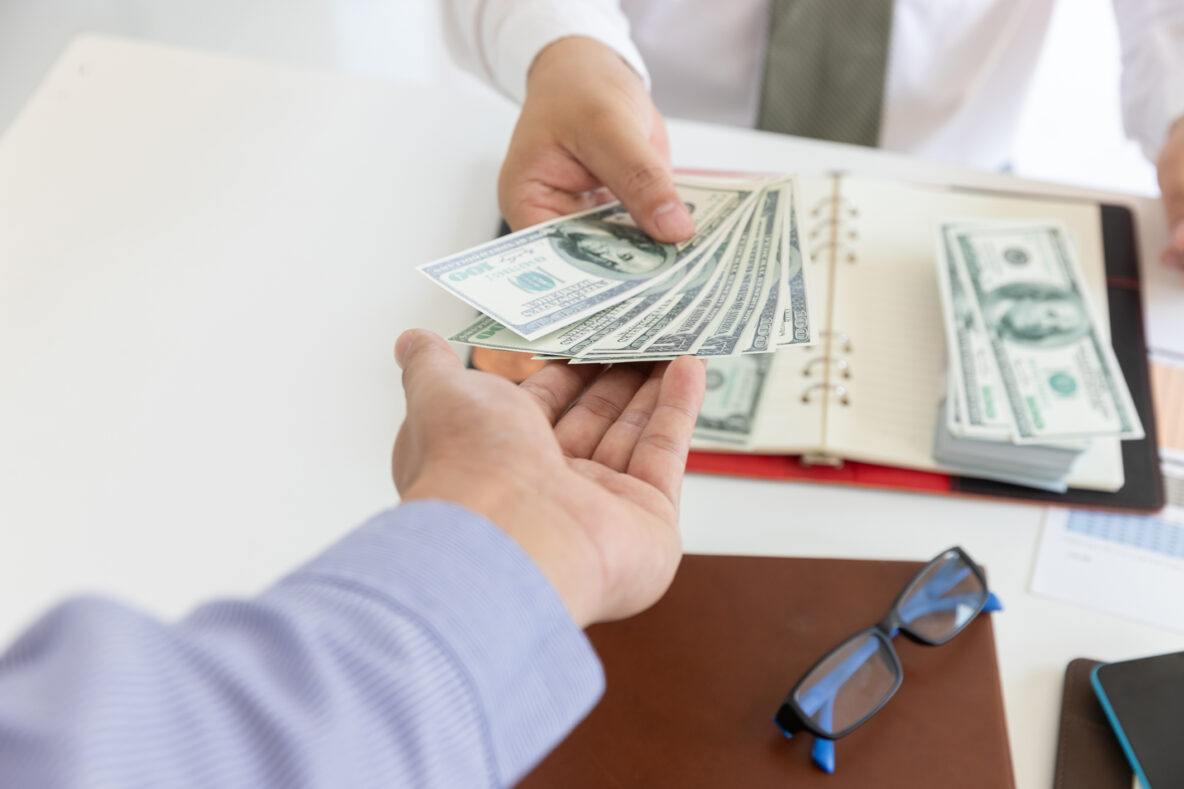 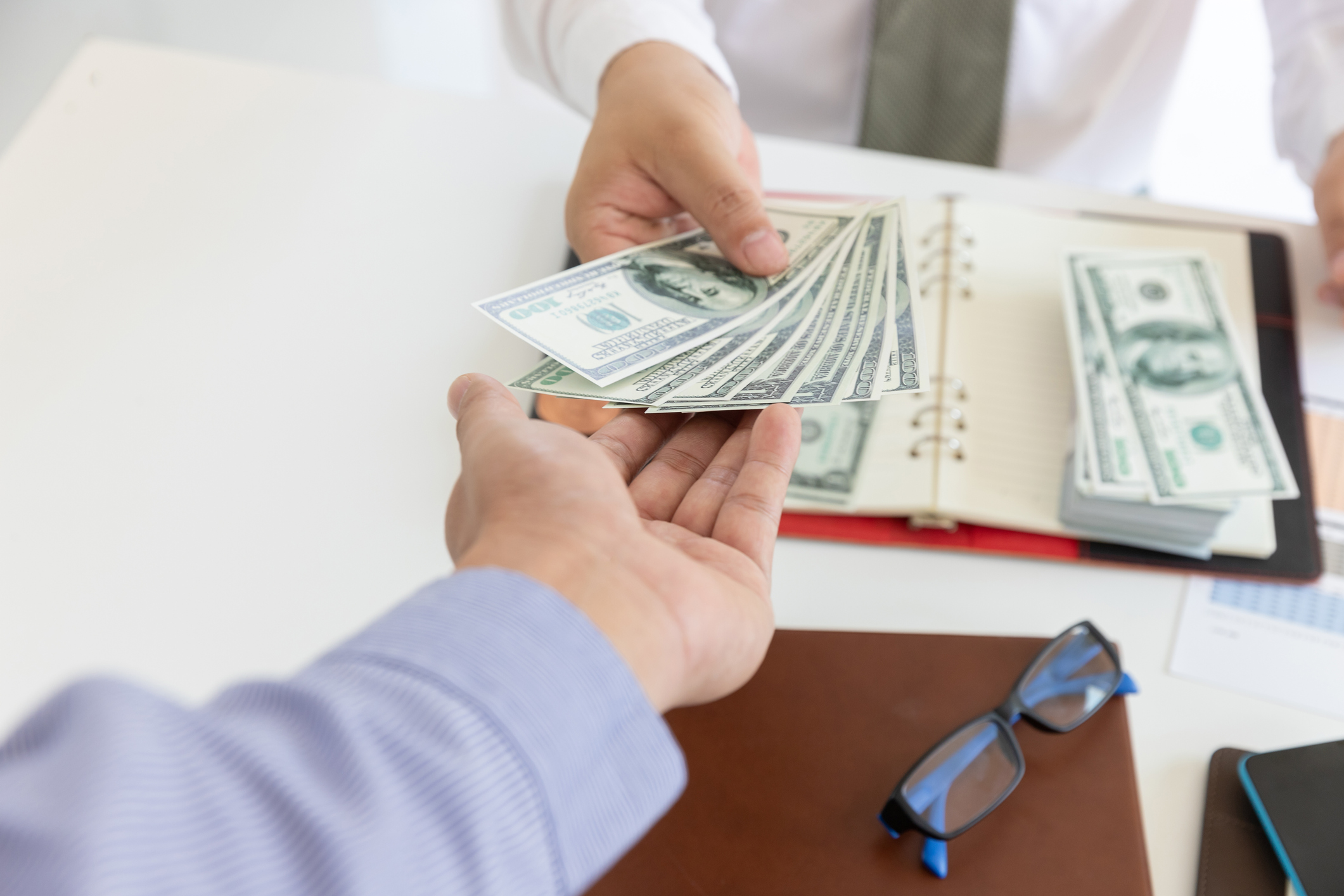 Some people might say a public forum isn’t the place to air this dirty laundry, but this is not really a public forum. Of my thousands of readers, very few of them are not in real estate appraisal. Right now, I’m talking to the bad apples.

Maybe you’re in a situation where you want a lot of volume and want to be the go-to person for the local mortgage company or local bank, and you want to keep them happy. There’s an implication that the higher you come in, the more volume they’ll send you.

Here is a real-life scenario: I just got done with an unofficial review of a report. I was hired to do an appraisal for a local bank. I went out and did the inspection, chose the comparables accordingly, and turned in the appraisal. Let us say I came in at $150,000. Within an hour of turning this in, my office got a call from the lender asking what was going on. There had been an appraisal about a year ago for $250,000. That is a 40% difference.

My assistant said if we can get permission from the client then we can talk value and if you want to share information about the prior report, we can take a look at it and see where the differences are. This was not an official review.

I opened the report, and at first it looked like a really good report. I thought maybe I had screwed up. I started from scratch again and went into the MLS system, looked at comparables, and tried to figure out the discrepancy. I wondered if perhaps the market had shifted 40%, since this report was almost a year old. No, that was not it. Was it because the comps were different between then and now? Maybe.

I took a deep dive using photos, Google Maps, calling real estate agents for information, and keeping an eye on the MLS sheets for verbiage and information about relevant updates. This deep dive is what separates the professionals from the checkbox monkeys. Are you the type of appraiser who wants to figure things out?

Nine months ago, when this appraisal was done, the people who lived in this property (the same people who live there now), thought their house was worth $250,000. They made financial decisions based on that $250,000. It’s possible they’ve now spent money they didn’t have, because (possibly) an appraiser was trying to get in good with a lender.

Being liberal with values hurts the homeowner. This couple is wanting to refinance again, thinking it will at least come in as much as it was before, and the value is just not there. It’s not because the market has changed 40%, it’s because the appraiser from almost a year ago messed up. Buybacks happen, and appraisers can get themselves in trouble if they can’t support what they did years prior to the buyback.

There are a couple local banks I can think of off the top of my head who will not use Dustin Harris for real estate appraisal. Both of them have told me it’s because my numbers are too conservative. Is that even possible? Why can’t it just be accurate instead of “conservative” or “liberal?” Just be precise in the way you do your job.

9 Comments on “Appraisers: Fraud is Not Okay”