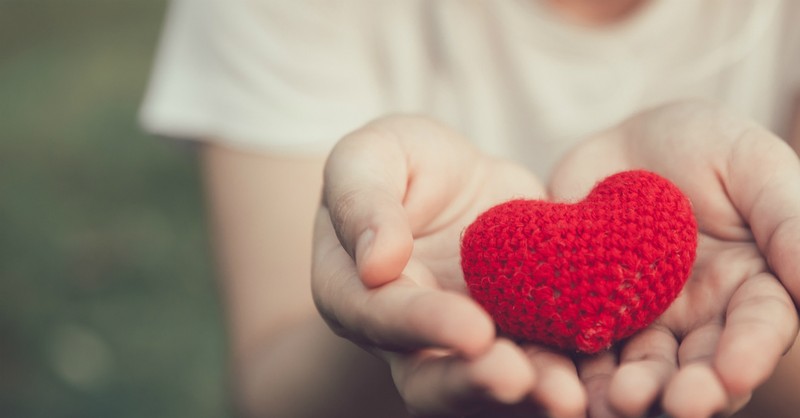 Back in the 1980’s an American minister by the name of Robert Fulghum published a series of essays in a book titled All I Really Need To Know I Learned in Kindergarten.  One lesson that we should have all learned back in kindergarten, or before, is to “be nice”.  Many of us did learn to be nice, but some of us need to re-learn that same lesson.

The online world of social media (Facebook, forums, etc.) has made it really easy to feel like we are anonymous. We feel like we can say whatever we want while hiding out behind a keyboard.  It is too easy to be disrespectful, rude, nasty and mean online when posting a reaction.

The other day I posted a marketing question on a forum.  Maybe because I’m the one who posted the question and the one who knows the reasons why I was seeking the information, but the answers that people posted were absurd and made no sense at all in relation to the question.

It feels like the forums are just full of people that sit around waiting for somebody to ask a question just so they can pounce with a negative comment.  They purposely twist words around and come up with immature nonsense.  They don’t respond with anything helpful, useful, or polite.

Yes, I could decide to leave the forum if that is how they are going to respond. I have left forums before because they were nothing but negative nonsense instead of actual, helpful answers.  The forums really serve no purpose unless people can be nice, respectful and give positive answers.

It’s never helpful for anyone to be mean.  Even when we’re “anonymous” and hiding behind a keyboard, we need to be nice. The “if you can’t say anything nice, then don’t say anything at all” rule still applies. If your gut reaction to something on a forum is to post something nasty then it’s time to step away from the keyboard and take a walk or count to ten, something to calm down before posting an answer.

Many years ago, when social media and forums were just taking off, a lot of folks recommended a simple test to do before sending a response out there into cyberspace. Basically, you want to look at what you just typed and decide if you would say that exact same thing to somebody who was sitting within arm’s reach of you. Before you hit send, read what you wrote out loud and ask yourself if you’d say this out loud when you were in the same room. If you wouldn’t say it in person, don’t say it online either.

You won’t always get along with everyone and you won’t always be able to be helpful either but you can always be nice.  Don’t be another troll hanging around waiting to pounce on everything with negative, mean, nasty replies that help nobody.

For more information on this subject, please download and listen to The Appraiser Coach Podcast Episode 442: Just Be Nice Appraisers