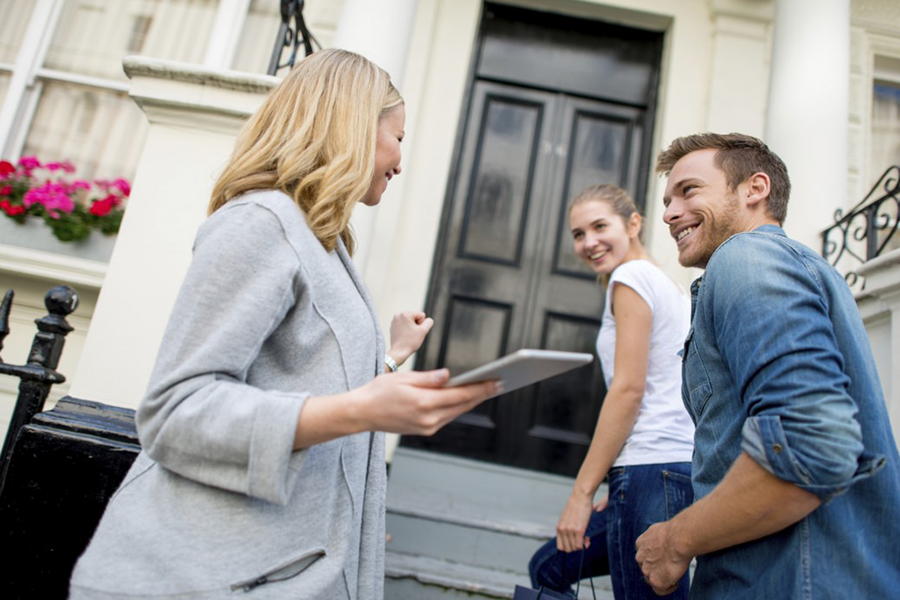 Near my office there are two convenience stores but I only ever go to one of them.  Really, there isn’t anything terrible about the one I don’t go to, but I just never do.  Let me tell you a little story and you’ll see why I shop at one store over the other.

The first of these stores was there for a while and, shortly after they’d remodeled, a new convenience store opened up across the street. The established store was not too happy about their new competition and they wanted to draw customers away from the grand opening. The older store dropped their prices for their gasoline.  The new store dropped theirs too. A price war had started.

Neither store was willing to be the higher priced store and, over the next few months, prices went ridiculously low.  When most stations in the area were selling gas for $3 a gallon or more, these two stores were selling theirs for around $1 per gallon.  People came from all over the city to get gas. While the new convenience store didn’t get much of a foothold, the older store had lines of cars around the block.

The established convenience store absolutely refused to be equal to or more per gallon than the new convenience store across the street. Both stores were losing money by selling gas this low and I wondered why they were doing this. Turns out they were using a very forward thinking strategy by starting this gas war.

The short-term cost paid off in the long term psychology of their customers, myself included. Because of that gas war, everyone in the area got it in their minds that the older store always has the best price on gas.  I never think to even look at the gas prices anymore at the new convenience store.

Psychologically, that gas war embedded in my mind that the old established convenience store has the cheaper prices and it stuck with me. Their marketing decision to not be undersold, established psychologically in the mind of returning customers that they would be the competitive place to go.  This idea can be applied to your appraisal business too.

Don’t stop reading, I am not, in any way, suggesting that you reduce your appraisal fees.  I am asking you to think about your clientele and what you could do to establish yourself as the go to company. Think about what you could do to psychologically embed your company into the minds of your area realtors and lenders.

For example, when I was new, young and hungry, I established myself in new markets by being the company that would do any appraisal assignment that I felt competent to do. That meant I got some oddball properties that my competition had said no to but, eventually, I became someone that could be counted on to get the job done. Yes, they gave me some crappy jobs but, because they knew they could count on me, they also gave me other, better jobs too.

Sometimes you need to make sacrifices for long term success.  How can you take this principle of the gas wars, and instead of just lowering your fees, use that same principle to establish yourself as the company who _______ (fill in the blank)?  How can you differentiate your business from your competition?

For more information on this subject, please download and listen to The Appraiser Coach Podcast Episode: 450

5 Comments on “Become the “Go To” Appraiser in Your Area”