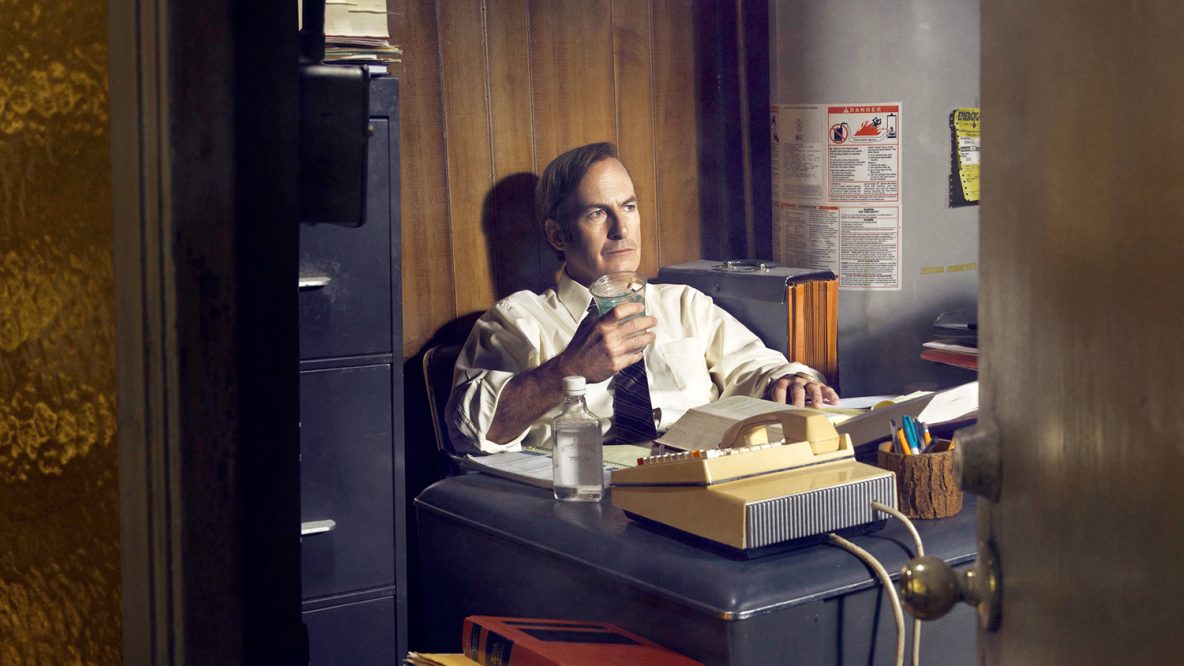 Let’s pretend you are a young, a 20-something who just passed the bar exam.  Because you are are new to the world of lawyering: in debt up to your earlobes and have no clients, you start out small.  By small, I mean you open up a small office in some obscure (and slightly scary) part of town, and you are the only employee.  That means you do your own marketing, answer the phones, set the appointments, greet clients at the door, create the contracts, make the copies, work accounts receivable, and even make the coffee.  Oh, you also play the role of the actual attorney when time allows.  Sounds like the beginning to a great John Grisham novel, but it is probably not too far from the truth for most new lawyers – just starting out – who choose to not work for a larger firm. 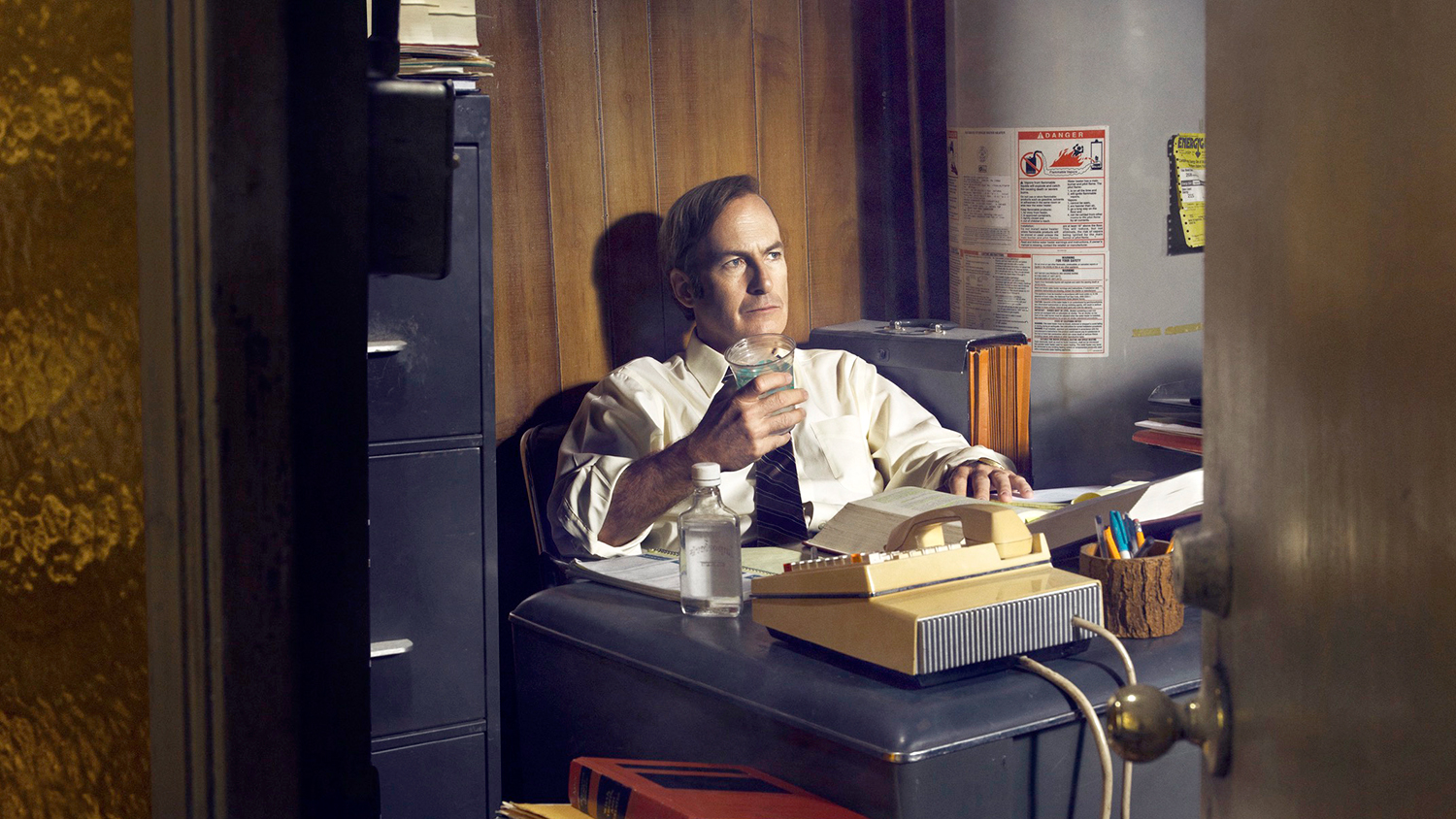 Fast forward 25 years.  How would most folks look at you and your law firm if you were still answering your own phones and taking out the garbage?Based on this content,  I think it is safe to say that most people expect an attorney, in the early years, to not have much help, but that would change over time as they became more and more successful.  On the other hand, they might be a bit skeptical of a lawyer who was still in that little cubbyhole office behind the nail salon a few decades later.  Right, Saul?

Imagine now for a moment that you are a respected attorney in a small town.  You are involved in a case and need to meet with a lawyer from the opposing side.  So, you make an appointment with the other attorney’s receptionist.  A paralegal emails you some paperwork that needs to be signed when you come in.  At the appointed time, you arrive at the law firm.  You are greeted by a secretary who takes you back to a conference room where an audio/visual guy is setting up the video feed to the defendant who is at the county jail.  At the appointed time, the other attorney finally meets with you for a few minutes for some real ‘lawyer stuff.’  Afterwards, the paperwork that was drawn up during the meeting is scanned and sent to the Philippines where a VA files them digitally for future recall. In case one wants to get legal help with their business and to know how one can protect it, they can see more here to get more info on the same.

Let me ask you a question; as a respectable attorney, are you critical of the other lawyer for not taking care of everything by herself?  So, why are we so critical of other appraisers for the same, damn thing?

10 Comments on “I Should Have Been An Attorney”