What is the proper adjustment for differences in square footage on a 2,500 square foot home as compared to a 2,800 square foot abode? $25 per square foot? $30 a foot? $40? If you are the type of appraiser who makes an educated guess, throws it in the report, and then changes it if it does not work quite right, your grace period has ended. 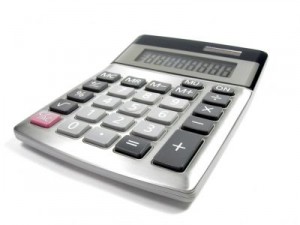 Beginning in January 2015, Fannie Mae will be paying much closer attention to the UAD dataset and the adjustments that appraisers make in their reports. What is Miss Fannie looking for? Support for adjustments. What is the best (but not only) way of supporting your adjustments? Regression.

I have written about the importance of regression in the past. The purpose of this post is not to tell you why regression analysis is essential or which tool I like best (currently, I am using my own Excel spreadsheet). Rather, my purpose is to tell you that this is coming. Fannie will be looking closer at your reports. Warning letters will be going out and blacklisting is a possibility. Is it fair? Again, a discussion for another day, but it is the new reality. If you use $25 a square foot, you had better have a reason for doing so.