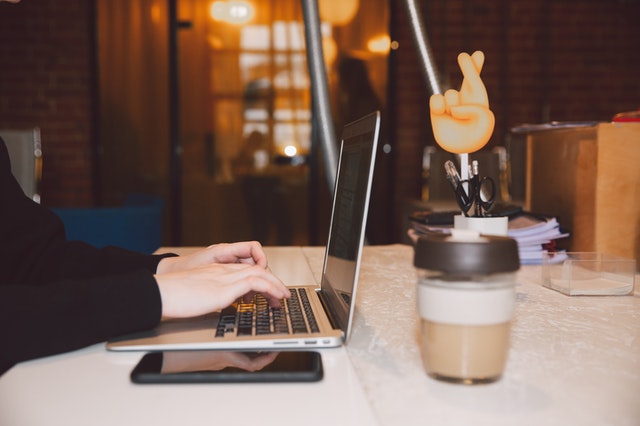 There are those who argue that hiring help from outside the U.S. is unamerican, as it takes jobs away from Americans on the home turf. And to a certain extent, they’re right. But if we look at things with a broader lens, I think that we’ll find a slightly different story. Whether we like it or not, we’re part of an ever-growing global economy, and it’s not as simple as “One more job in China is one less job in America.” The ideas I share below are shared in depth in the book The World is Flat, by Thomas L Friedman. Here are a couple examples to illustrate:

Let’s talk about Dave. Dave is running his one-person appraisal business, working 60-hour weeks, and is just getting by. He needs some help. So, Dave hires Julie, who lives in the Philippines. Due to the cost of living and other circumstances in the Philippines, Dave can pay Julie a fair wage that is still substantially less than what he would pay an American worker. By doing so, Dave frees up some time and starts getting more done, thus creating a need for yet more help. So, he hires Sandra locally. A job would probably never have opened up for Sandra if Dave hadn’t hired Julie in the first place. As his business grows, Dave will have more jobs available for local people. Thus, American citizens benefited from his hiring help outside the U.S.

As another example, let’s examine a hypothetical call center in India. Although all the workers are Indian, they work with software that is developed and managed in the U.S. Their building is cooled by systems that are made in America. They keep themselves awake with soda and snacks from vending machines that are stocked by American companies. While this call center doesn’t necessarily employ Americans directly, it is providing business to American companies with American employees. As business grows, such corporations have to hire more people to keep up with demand, and the potential for more American jobs is created.

The next time you are hesitant to “give one more American job away to foreigners,” take a step back and realize there is another perspective to have.  I have hired, trained, and managed individuals in countries around the world.  It is great to be a part of their culture and lives in a way that was not possible even a few years ago.

7 Comments on “The Case for Virtual Assistants”