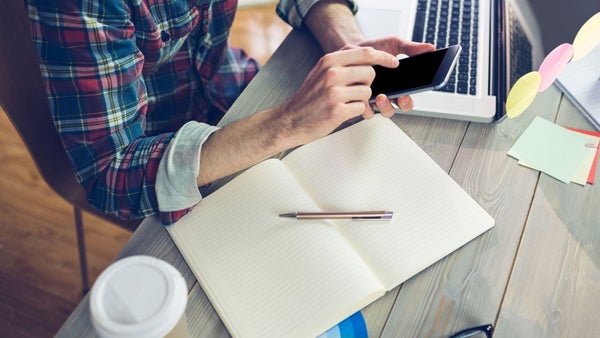 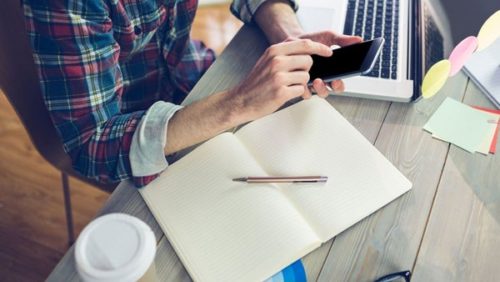 I sometimes am criticized for hiring assistants outside of the United States. More specifically, I am criticized for paying my virtual assistants outside the United States 3-6 dollars an hour. I think there is an idea that I am exploiting them and treating them unfairly; when in reality, we are in a mutually beneficial business agreement together.

Over the years, I have tried hiring virtual assistants from many different countries, but I have found the most luck hiring individuals in the Philippines. While I have had some bad experiences, overall I have been very impressed by their honesty, skill, and work ethic. Now, I know some appraisers who have outsourced all of their office work to countries outside the United States, but I personally only have three of my ten employees located out of the country at the moment.

One of my employees in the Philippines has been with me for over three years and she comfortably supports herself and her entire family on her income. Working for a US employer is considered a prestigious career. I benefit from the amazing work she does for me, and she benefits by having a job that pays much better than many of the local options.

Having virtual assistants in the Philippines has been a great blessing to my life and my business. There are certainly times where it can create difficulties, but overall, it has been a valuable experience. On the other hand, I also believe it has a great blessing for those I employ and their families as they have had the opportunity to increase their income.