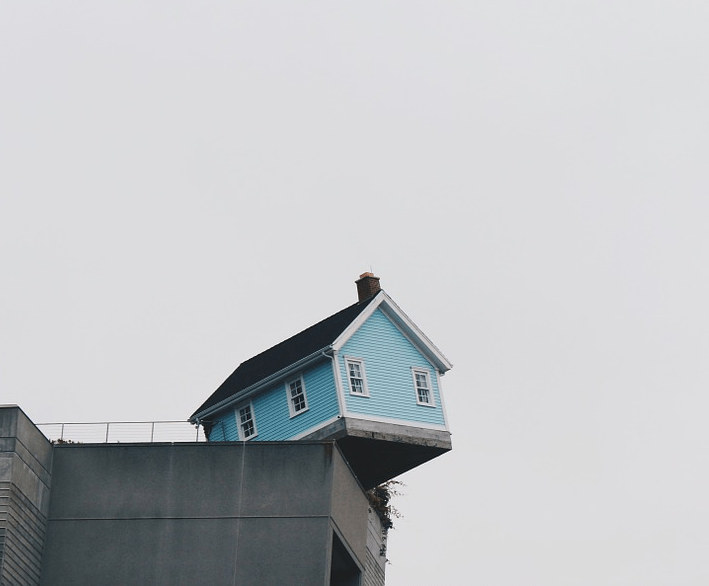 Ever appraised the wrong house?  I have.  So, probably have you.  OK, dumb mistake made.  Nothing you can do about it.  So, how do you recover from a mistake that large?

First of all, understand I thought I had the right house.  My office said the front door would be unlocked so I could carry out my inspection.  It was.  Since I inspect from the outside in, I did not go inside yet, though.  Then I got my sketch that I copied from county records and walked around the house’s perimeter.  Yes, the measurements of this house and the sketch were virtually the same.  Open front door: check.  Measurements are essentially the same: check.  As far as I’m concerned, I’m good to go! 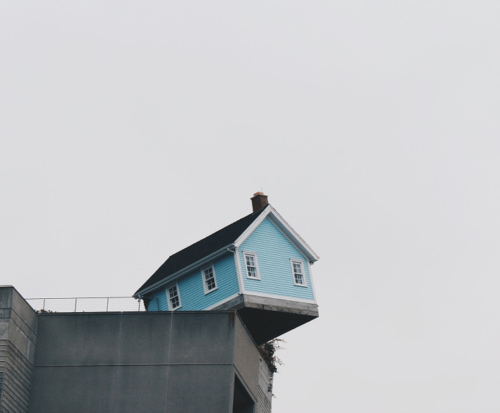 So I go back to the front door.  Even though I knew it was open, I still knocked…LOUDLY!  I waited for a response.  There was none. More loud banging.  NO response.  I opened the front door and loudly announced I was the appraiser here to inspect the house. (After all, this is Idaho where folks carry guns and do not hesitate to call the police – usually after those folks have used the gun).  Nothing.   More shouting.  Nothing.  Ok, the house is empty – obviously lived-in , but empty.

So, in I went.  Since this was an FHA assignment, I inspected everything I’m supposed to inspect, took lots of photos, as well as lots of notes.  Upstairs, both the bathroom and a bedroom were in a state of renovation that would trigger a lot of “subject to” exceptions in my report.  But, OK.  I’d seen worse.  So I completed the inspection, got in my car, and left for the next inspection.  En route, I messaged the office to tell them I’d completed the inspection but, because of the state of the renovations (which, because they were nowhere near complete I knew would not pass FHA construction requirements), we’d have to contact FHA for more instructions.  OK, the office said, we’ll get on it.

It was about an hour later the office got back with me.  “Dustin, we have a problem!”  Now, I’ve trained my people to handle most problems so I can appraise, which is what pays their salaries.  So, when a problem makes it back to me to solve, then we indeed have a problem.  “OK, what is it?”, I asked.  “Dustin, you appraised the wrong house” was the anvil of an answer they dropped on me.  “The wrong house?!  How is that even possible?!” I demanded.

Well, what happened was a mistake anyone can make.  I went to 1210 Elm Street.  In reality,  however, the proper address was really 1201 Elm Street.  Somebody had transposed some numbers.  Given our internal controls, this transposition was likely the lender’s fault, not ours.  Nevertheless, I had appraised the wrong house.  Like I said, the sketch of the wrong house was so similar to the sketch of the proper house I did not suspect anything.  The front door of the wrong house was unlocked, just like the client had told us it would be – but the client gave us the wrong address and the unlocked front door was just a coincidence.

We eventually sorted all of this out and I did go back to 1201 Elm Street.  The owners were very gracious in that they did not make fun of me for making the mistake.  This despite the fact they saw me go into the wrong house.  Can anyone say humiliating?   Just so you’ll know, I also went back to the wrong house to apologize, since I have left my business card and some other goodies there during the inspection.  Again, I did not want the police involved so I wanted the chance to explain myself and to apologize.  No one was home (again) so I left my business card on the front door.  On the back of the card I asked them to call me and left my cell phone number (which I usually do not give out).  As I left, I really hoped they would not call me.

But they did.  They called me about an hour later while my wife and I were at dinner.  When I’m with her, I usually do not take cell phone calls unless it is family.  But I figured it was the wrong-house folks, so I took the call.  Let’s just say, that call was really awkward…and embarrassing…and humiliating.  But the family was understanding, grateful I admitted the error, and, as a professional, had ‘fessed up to it properly

So far, there have been no lawsuits, the local police did not call on me, and I think the issue has gone away.  I sent the family a thank you note for their understanding, with a gift card to Starbucks.  I guess they used it.

There is no great take-away here, just an admission that I am all too human, and an expression of my ardent desire that you never make a mistake as bad as this one.  Thanks for letting me get this off my chest!

One Comment on “What Do You Mean I Appraised the Wrong House!?”