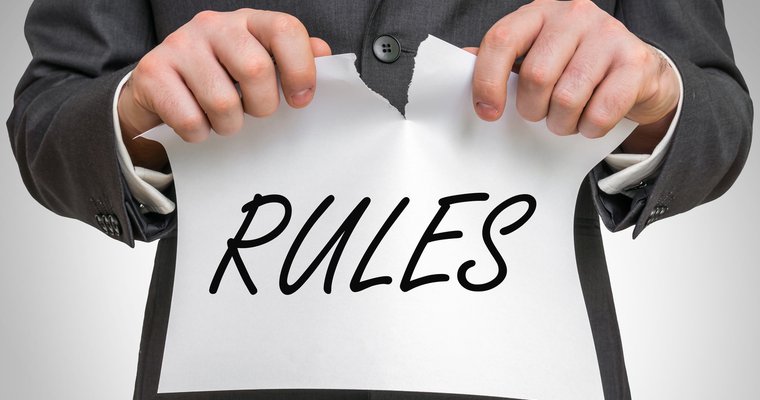 I recently broke my scapula taking my 11-year-old dirt biking. I should have brought another adult, but it was his and my bonding time. To set the scene: We were camping overnight in the Idaho hills, and the next day we went down a trail about 14 miles. Because he’s a little less experienced, it was a little boring and slow on the trail.

What I’d been doing was letting him get ahead of me and then going very fast and catching up to him, but he’d stop and wait for me. I finally told him it was okay and that he didn’t need to wait for me anymore. I’d catch up. We had a couple rules: If there’s a fork in the trail, stop and wait, otherwise keep going. If you get lost, stay put.

So we were riding, and seconds after I saw him turn a corner, I crashed down a hill. Unfortunately, I landed on the back of my left shoulder. The pain was incredible. I laid on that trail in incredible pain for 35 minutes until my son came back. Why? He was following my rules.

I think I should have added another rule: If you’re waiting a long time and I don’t come find you, it’s okay to backtrack a bit.

We have rules, and rules are there for a reason. But when is it okay to break them? I think there’s maybe three times it’s okay to break rules as far as real estate appraisal goes.

When do you think it’s okay to break the rules?

5 Comments on “When to Break the Rules”