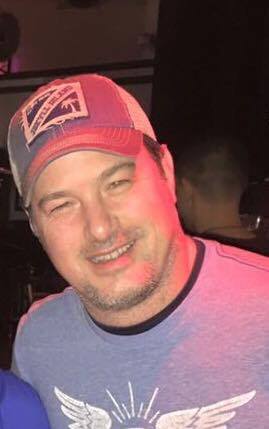 Reserved is not a word that anyone would use to describe Mark Skapinetz; at least of those who know him. Shy is not in his vocabulary. Mark is the founder of the “100% Real Estate Appraisers” group on Facebook. He joined me on April 23, 2017 as a guest on The Appraiser Coach Podcast to discuss everything from training the next generation of appraisers to the AMC debacle. 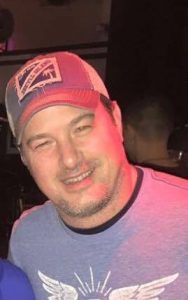 Mark believes that appraisers are being held captive by AMCs. Though he works for a handful of AMCs himself (in other words – he is not completely anti-AMC), Mark is very picky about the clients that he does work for. In Mark’s opinion, customary and reasonable fees are like unicorns; they don’t exist. Though he is a believer in the free market system, Mark shares his opinions about the current situation we find ourselves in.

Mr. Skapinetz is a huge advocate of getting involved in the process (political or otherwise), and he sets the example. He is involved in a national coalition, moderates a private Facebook group, and lets his voice be heard with regard to appraiser independence. “Free the appraiser” is his mantra, and he is constantly pushing for a better life for valuation professionals.

During our interview, I asked Mark a intriguing question, “Is the problem with the AMCs or is it with the appraiser?” In other words, is it he low fees the AMCs are pushing or it is the fault of the appraisers who are accepting such low fees?

Mark is an insightful individual and gave credit where credit is due. “It is both,” he answered.

What about appraiser shortages? Do they exist? Mark believe that much of the mantra is overblown and untrue. His view is that it is more about a lack of appraisers who are willing to sell themselves out to lowest common denominator than an actual lack of appraiser population. However, he is not immune to the situation at hand. There is an aging population of appraisers and not too many new trainees coming in to take their place. Mark is anti-four-year degree, but he is pro reasonable qualifications and is an advocate for new blood in the industry.

Mark’s Skapinetz is a real appraiser with real opinions and his interview is worth a listen whether you are new The Appraiser Coach Podcast or a long time listener. To join Mark on Episode 219, click on one of the links below.

11 Comments on “Who Is Mark Skapinetz?”