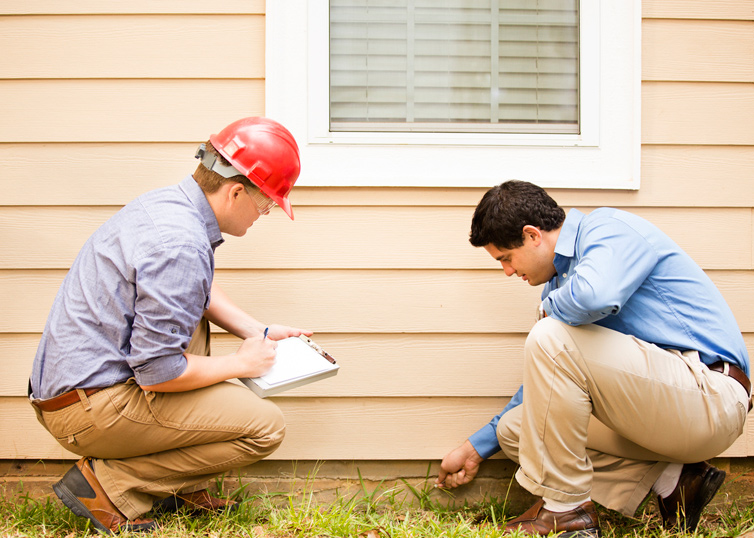 I just got out of an interesting conversation I had with my CPA. Eventually, our conversation veered onto the topic of work. I was curious about what it takes to get into his field (not that I’m interested in getting into it at all).

We talked about our respective professions and about changes occurring in the real estate appraisal field. We got into talking about what it means to be a CPA, which is different than being an accountant. A CPA is an accountant, but an accountant isn’t always a CPA.

He said anyone can hang up a shingle and say they do tax returns. It’s different, detail-wise, when a CPA does it. I asked if, as a CPA, he was disallowed from doing anything. The example I asked specifically about was that he does my tax planning and someone else in his company does my bookkeeping. He said that was just the way he had set things up, but he could do both if he wanted.

Because much of what he does has to do with the law, he said he must make it clear that he is not an attorney and cannot do work as one. A CPA can be an attorney and vice versa, but that is typically not the case. This didn’t really answer my question, though.

As a pay scale situation, even though he could do bookkeeping, it made more sense for him to hire a bookkeeper than be one. This made sense to me, since he could take tasks that would pay higher, such as tax preparation, and leave those lower-paying tasks to subsidiaries. He can do audits and compilations, as well as other tasks, but he is held to a different standard for all of these. All he must do is disclose his scope of work, for example just stating, “This is an audit.”

I got to thinking that, as a real estate appraiser, I am disallowed from doing certain things that I am highly qualified to do. Some United

States jurisdictions have passed laws that allow an appraiser to do “Evaluations.” Everywhere else, we are barred from doing so even though we are highly qualified to perform the task (whether you want to is another topic altogether).

My CPA can choose to only do audits. As real estate appraisers, shouldn’t we have a similar choice? Is it fair that my CPA can choose which services he will perform, but an appraiser can’t? I don’t know of any other profession that disallows you from doing something just because you have a higher-end license. As appraisers, shouldn’t we be able to choose whether we want to do an Evaluation, review, or full appraisal if we want to?

7 Comments on “Why are Appraisers Banned from Doing Work They’re Qualified to Do?”